The only sport ever “played” on the surface of the moon 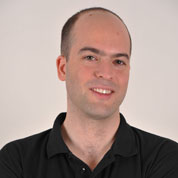 Alan Shepard, an astronaut from the Apollo 14 mission, who was sent to the moon with two more crew members in 1971, has tried and succeeded in batting a golf ball on the moon. We don’t really know how far his ball reached. Shepard claims he saw the ball flying “many miles away”, but no one could really tell how far.

Until one day in 2010, an astrophysicist named Ethan Siegel decided to calculate it.

He believes that the ball flew for 70 seconds in the air and went as far as 4,000 meters, which is 8 times the Guinness world record for golf!

No one could measure it exactly, and 4 kilometers are a lot farther than any camera can show.

So the question of how far that ball got will remain open until one day – perhaps one of you will find that ball!

By the way, since the ball and the moon are both white, that’ll probably make it harder to find.

Even before I thought about establishing SpaceIL with Yariv and Kfir, I had  wondered about this – what would happen if we tried different kinds of sport on the moon, instead of on earth.

When I was in 9th grade I even wrote a paper about it, using basketball as an example.

This is how this section was born, and in the coming months we’ll be reviewing different sports, inviting top athletes and maybe learning a few new things.

Until then – here’s video footage of Shepard hitting the golf ball: 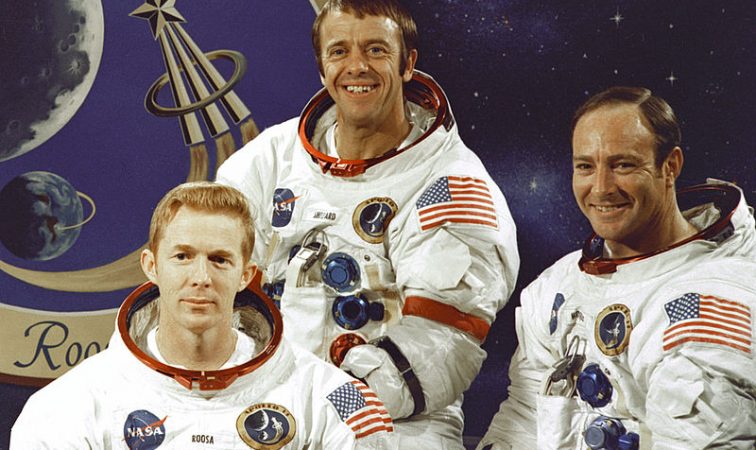 Cancel reply
* Your email address will not be published.
Design by: DVIVO | Built by: Alice Eitan

Jonathan is one of the three founding members of SpaceIL. He has an MS in Electrical Engineering, and is a graduate of the Space Studies Program of the International Space University offered by NASA. He has experience as an engineer of a satellite system for the IAI. He is also involved in research of networks and functional imaging of the brain.)